Led by working actors and independent filmmakers, our private coaching provides personalized support and career guidance for actors and self-producers.

• Consultations on YOUR self-tape setup

Want to add a rep to your team that aligns with your career goals?

Want to optimize your materials for those agent meetings?​​

Want to target particular TV shows that need YOU to tell their story?

Our career coaches can help make sure your setting a foundation that will help propel your career forward.

Looking for guidance and support as you self-produce your first or next project? Our Indie Production Coaches have you covered.

Whether you are self-producing your very first project or your tenth indie film, TandemVision Filmmakers can support you through any stage of the production process.

Current acting clients have booked roles on Broadway, in regional houses, and on Films and TV shows such as Blue Bloods, FBI, Law & Order, and Awkwafina is Nora from Queens.

Each group includes 4-6 participants. Weekly and bi-weekly sessions are available.

There's no limit to what you can work on in our mastermind for actors group. Our priority is to best serve the individual needs of our actors. Below are just a few areas that we can be of service.

Get your head in the game. One of the most difficult parts of being an actor is learning a positive way to navigate our own insecurities and self-doubt. Cultivating an empowering, productive, and healthy mindset ensures we don't burn ourselves out and are able to build long-sustaining careers.

Our coaches are dedicated to helping actors foster an empowered and hopeful mindset so that the process of our careers is as enjoyable as that feeling we get when we get to act in a dream role.

Our career coaches can help make sure your headshots, reels, website, social media, and all other promotional tools are working to help propel your career forward.

Hint: It's not about getting new headshots every year, or taking as many casting director workshops as you can, or paying to get a bunch of reel scenes taped, or throwing as much money as possible at your career. It's about knowing what you bring to the table as an actor and ensuring your tools help you share your uniqueness and strengths with the industry and beyond.

Looking to team up with a new Agent or Manager? We can help you target reps in your area, draft pitch and follow-up emails that won't get lost in the void, and prepare for your meetings.

Already have your dream team? CONGRATS! Now it's all about building a foundation of communication and a mutually beneficial relationship. Our coaches can help ensure your relationship with your team is as strong as it can be.

Accountability is key to building a thriving career as an actor and/or producing your own projects. Masterminding is all about helping you set goals, build specific plans, and hold you accountable to make sure you put those plans into action.

Whether you are self-producing your very first project or your tenth feature film, the process can feel incredibly overwhelming to do alone. TandemVision Filmmakers can support you through any stage of the production process. 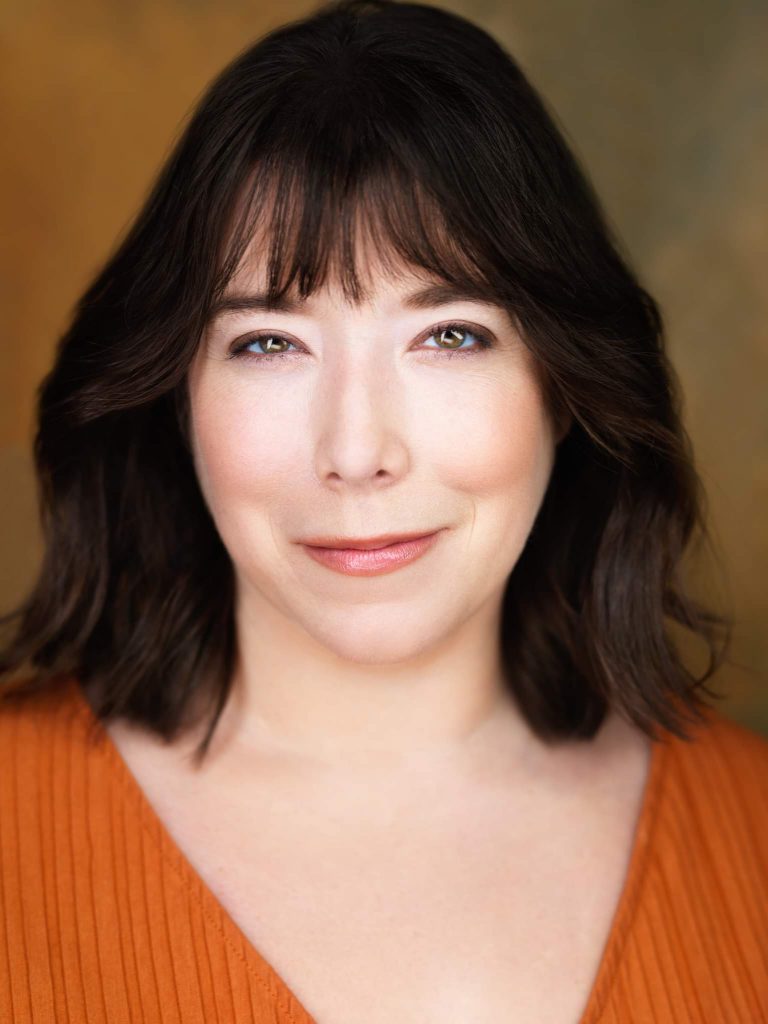 Bethany got her wit from thirteen years of Catholic school, her smirk from her Jersey family, and her curves from a very healthy love of her mom's tortellini with lemon cream sauce.

When she's not working on shows like Boardwalk Empire, Difficult People, Gotham, and Dietland, she is probably creating some devised theatre and clowning projects with friends or lending her business sense to any number of coaching clients she helps to make sense of this show business life: current clients have appeared on Broadway and in regional houses as well as Films and TV shows such as Blue Bloods, FBI, Law & Order, and Awkwafina is Nora from Queens. 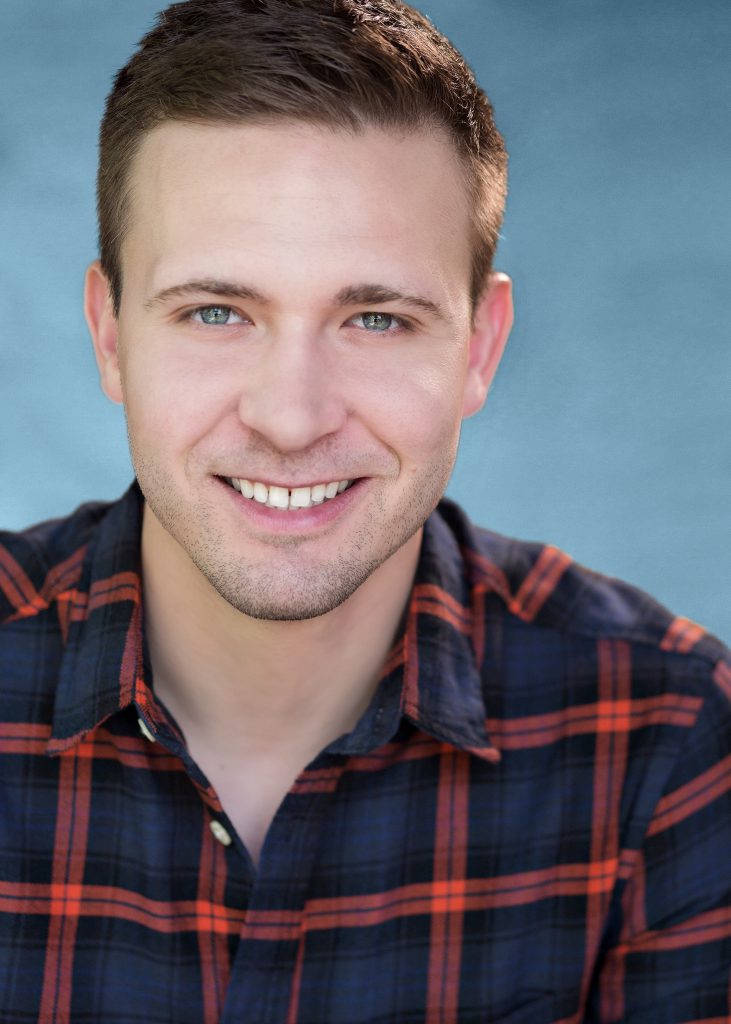 Jayme is an actor, independent filmmaker, and fight choreographer. At times he also sings while covered in body paint as his musical alter ego, maybesoon. Acting credits include Gravesend (Amazon), Heartbeat (NBC), Underemployed (MTV), The cult horror film, "The Diabolical," and Hamlet at The Globe Theatre.

As a filmmaker, Jayme has self-produced multiple award-winning independent films and mini-series. He also loves helping and encouraging other actors to self-produce their own projects. "Self-producing is one of the best tools actors have to empower themselves and their careers."

Jayme currently serves as a master instructor and fight coordinator for the Academy of Theatrical Combat. With more than 15 years of experience in swordplay, Aikido, Arnis, and hand-to-hand combat for the screen, his work as an action actor and fight designer includes credits on multiple Star Wars and Disney projects, Netflix’s Fuller House, The Globe’s Hamlet, and more.